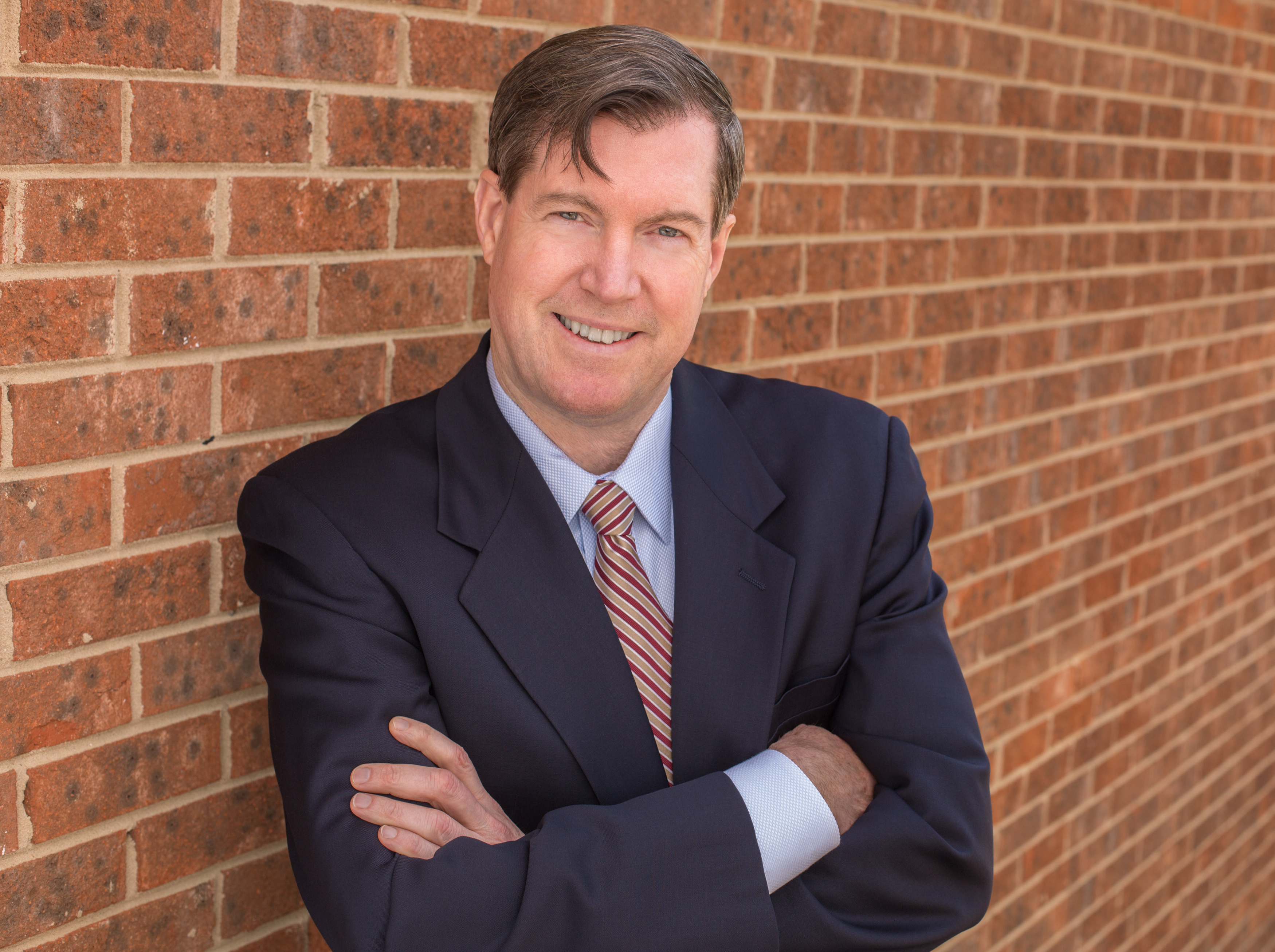 Board Certified by the American Board of Plastic Surgery: 1996 (Re-Certified 2016)

Our Surgeons
Our Facility
Go to Top